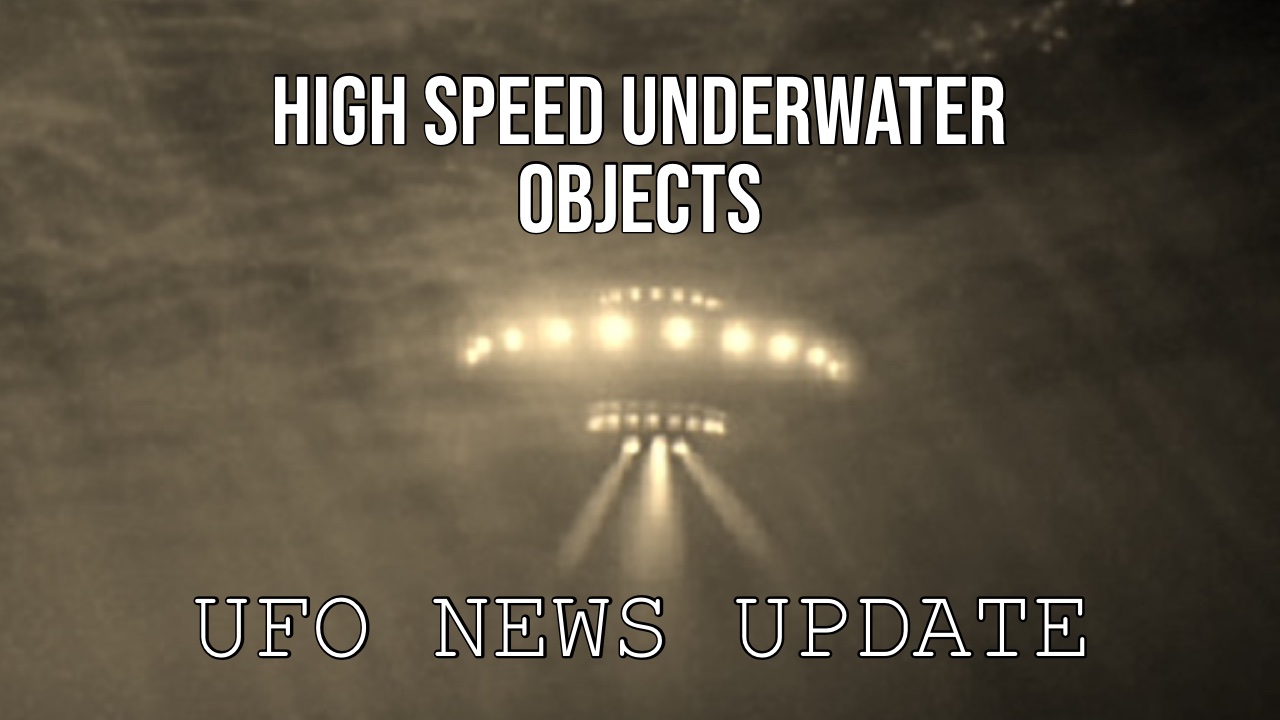 Well, it keeps happening. Drip, drip, drip. This is not an official confirmation, but yet another piece of journalism that is working from yet another source. For the record, I have personally encountered claims along these lines for quite some time — about high speed underwater objects being detected by the United States Navy. Such stories have come to be going at least back to the 1980s. I consider them credible. Ditto a number of claims that the Soviet Navy encountered these same types of objects even during the 1970s. Very, very fast underwater objects that could not possibly be whales or missiles. Something much faster.

I was just chatting about this with someone who pointed out to me that I have long predicted the potential of an avalanche effect happening. I don’t know if we are seeing this yet, but I am starting to wonder. As people increasingly see what is going on around them, some of them are more comfortable with sharing what they know. Things are definitely speeding up, and heating up.

Those who remain convinced that everything coming out these days is part of a government “op” should consider that we are heading into an area in which information potentially can spin beyond anyone’s control. Not saying it’s definitely happening yet, but I would not rule it out.