This article was just released so I am going to provide the link with minimal commentary. However, a few things are of immediate interest. First, there are new photographs that have never been seen, taken March 4, 2019 by Navy pilots out of the Naval Air Station Oceana, which is a large naval air station in Virginia, “home to the best aviators in the world,” in the words of George Knapp.

Since at least 2014, F-18 pilots flying into the zone designated W-72 have reported encounters with a bizarre array of unknown, unidentified objects and aircraft, positioned directly in their daily flight paths.

An F-18 weapons systems officer (WSO) seated behind the pilot used his iPhone to capture images of three different objects he encountered in the same airspace.

At 3:02 p.m. he photographed an odd shaped object. Another photo, taken close to the same time, was first posted to twitter on May 11, 2020, then again on social media 6 months later.

Other photos taken on the same day; March 4th, 2019 have never been made public until now. Mystery Wire has taken the step of watermarking these photographs in this article. We will, at a later date, release the photographs without watermarks.

The object the Navy calls the “Sphere” was photographed at 2:44 p.m.

The photos are watermarked by Mystery Wire but Knapp said they will later be available without them. There are several different types of objects that were photographed. One dubbed the Sphere, one the Acorn, and another as the Metallic Blimp, which appeared to have various appendages.

I am sure we will have more to say on this in the next few days. I have the three photographs below, along with cropped versions of each. They may not be as interesting as a triangle coming out of the water (which we have been told about but not seen), but they are intriguing. We are told that while their performance wasn’t extraordinary like the Tic Tac or Gimbel UFOs, they were not identified as drones and remain a mystery. Apparently they did not perform like any drones the Navy was acquainted with, but that’s about all we know right now. In my opinion, the Sphere look most interesting but they are all noteworthy.

However, I would love to know what you guys think. Do you think any one of these are most intriguing? And what do you think in general about the news release and the implications?

Here they are (original for each and cropped). First, the Sphere (or “Jellyfish”) 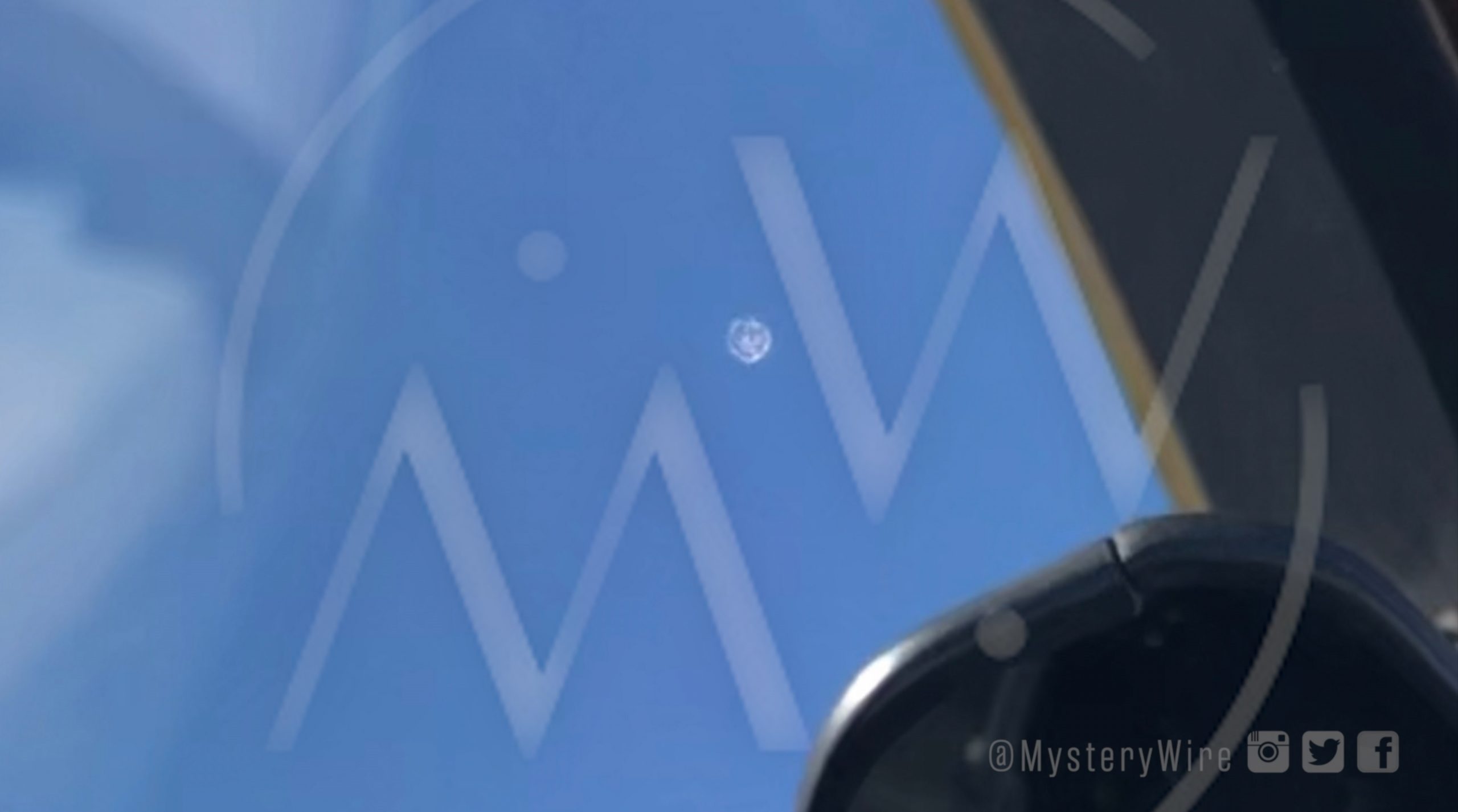 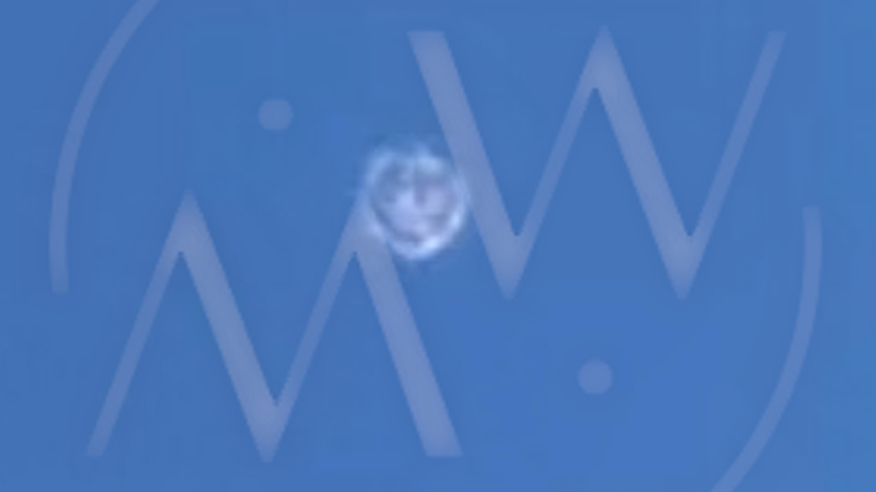 Next the “Acorn.” In the uncropped photo, you really have to look for it, as it’s quite tiny in the image, on the bottom half of the screen on the left side. 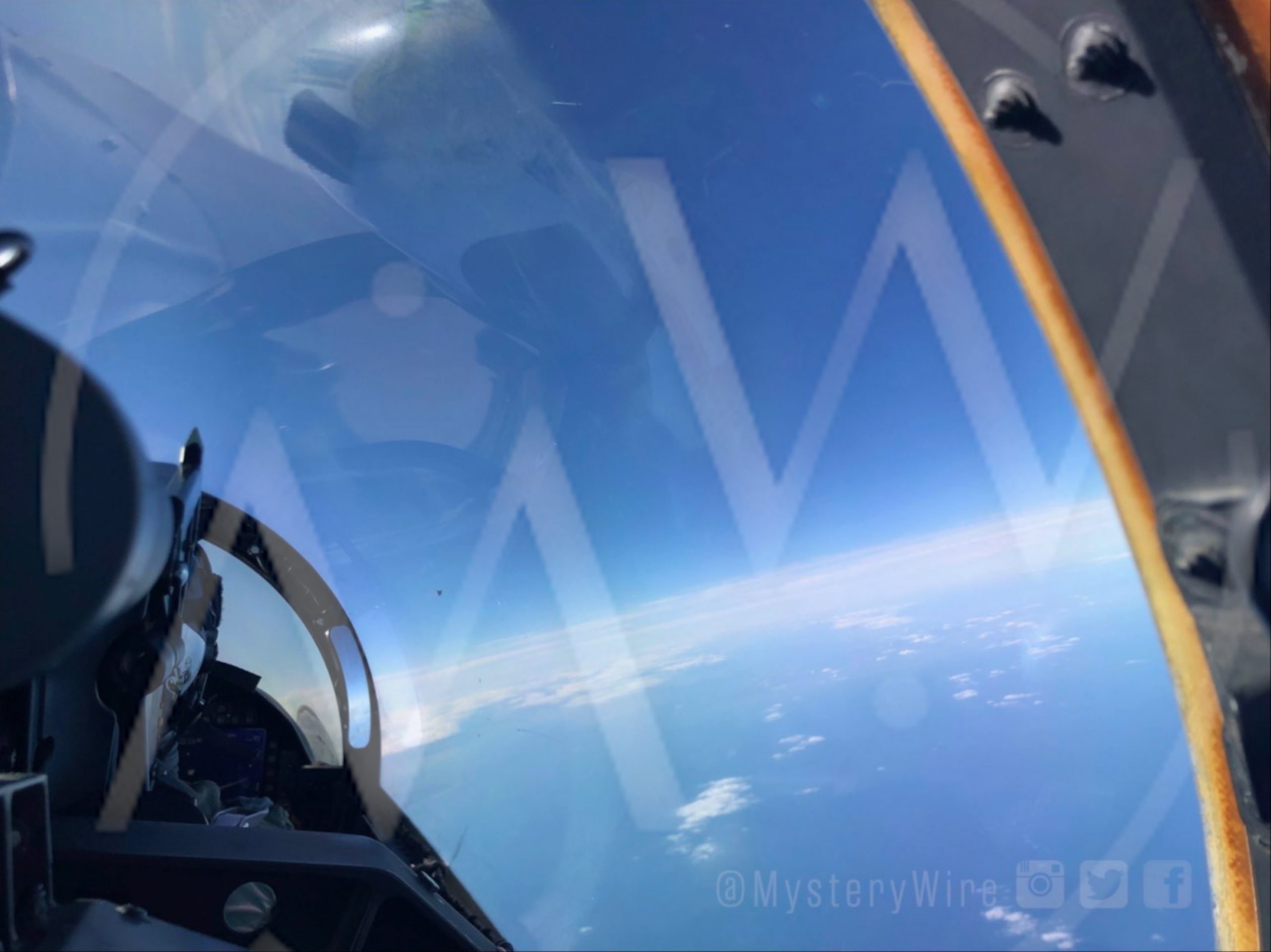 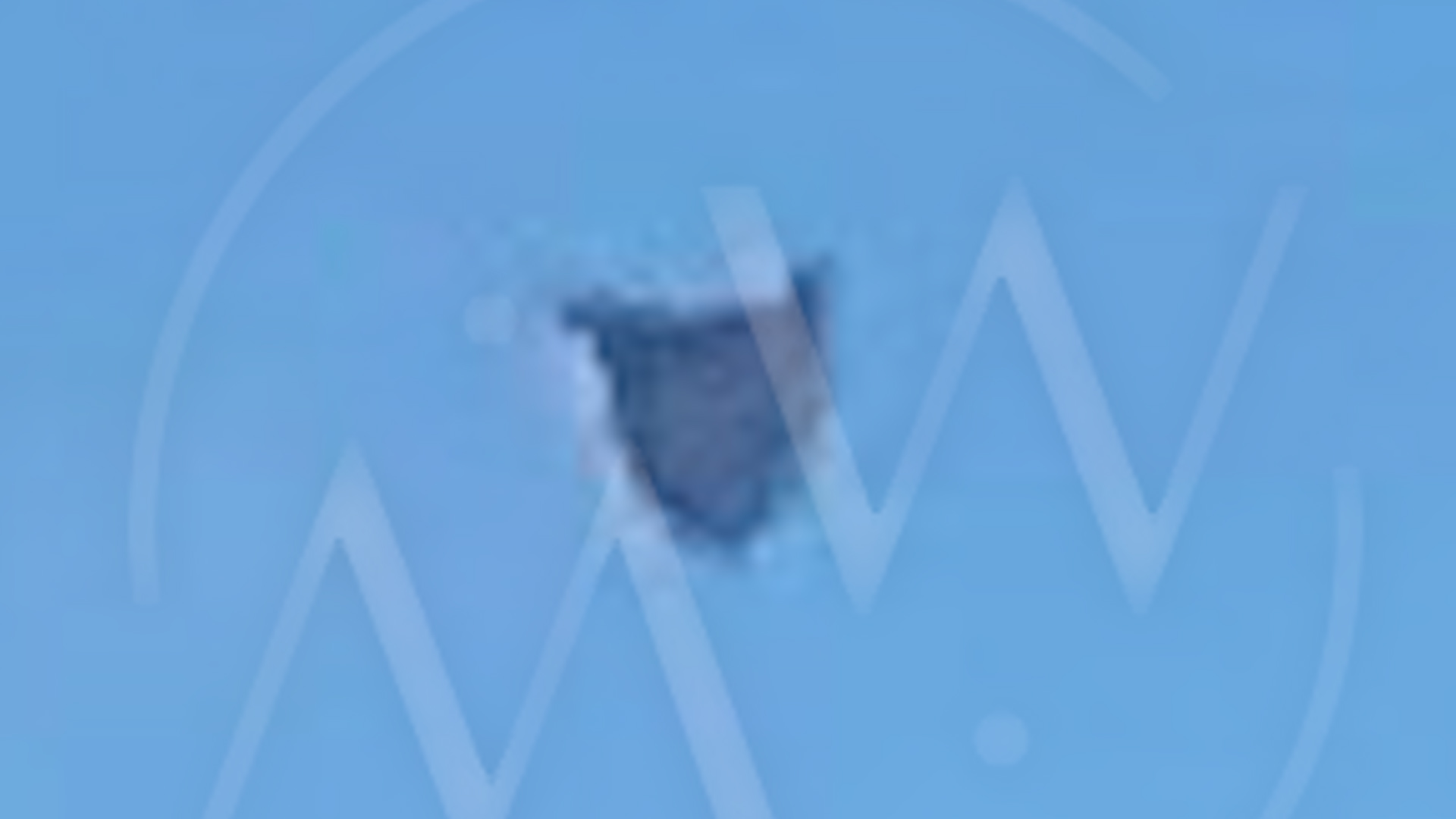 And finally the “Metallic Blimp”