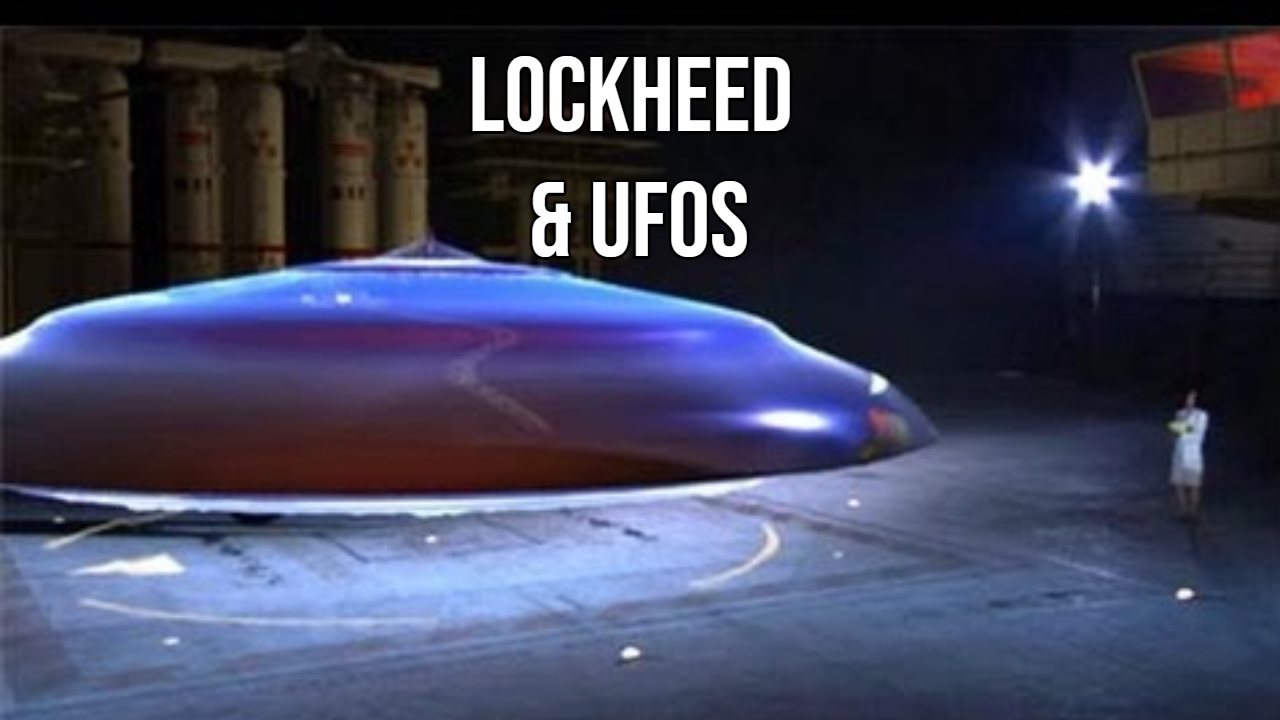 I just received this link from our intrepid Kirsten Blackburn, who in turn received this link from (also) our own Lynda Thompson and Linda White. (Thank you, Ly/indas). Great interview from Steven Greer’s Youtube channel that’s been out for a number of years but worth posting here. Don Phillips worked as a contractor to Lockheed, the CIA, and the U.S. Air Force, and had a great deal to say about UFOs and the attempts to study and replicate the technology. It gets very on-point at around 14:57.

A few points to start with:

There is a secret Air Force operated by an unnamed three-letter agency.

The U.S. military did acquire alien craft, including at Roswell.

Lockheed “really did put [the technology] to work.”

He didn’t see any alien bodies, “but I certainly know some of the people who did.”

And more. fascinating and relevant.