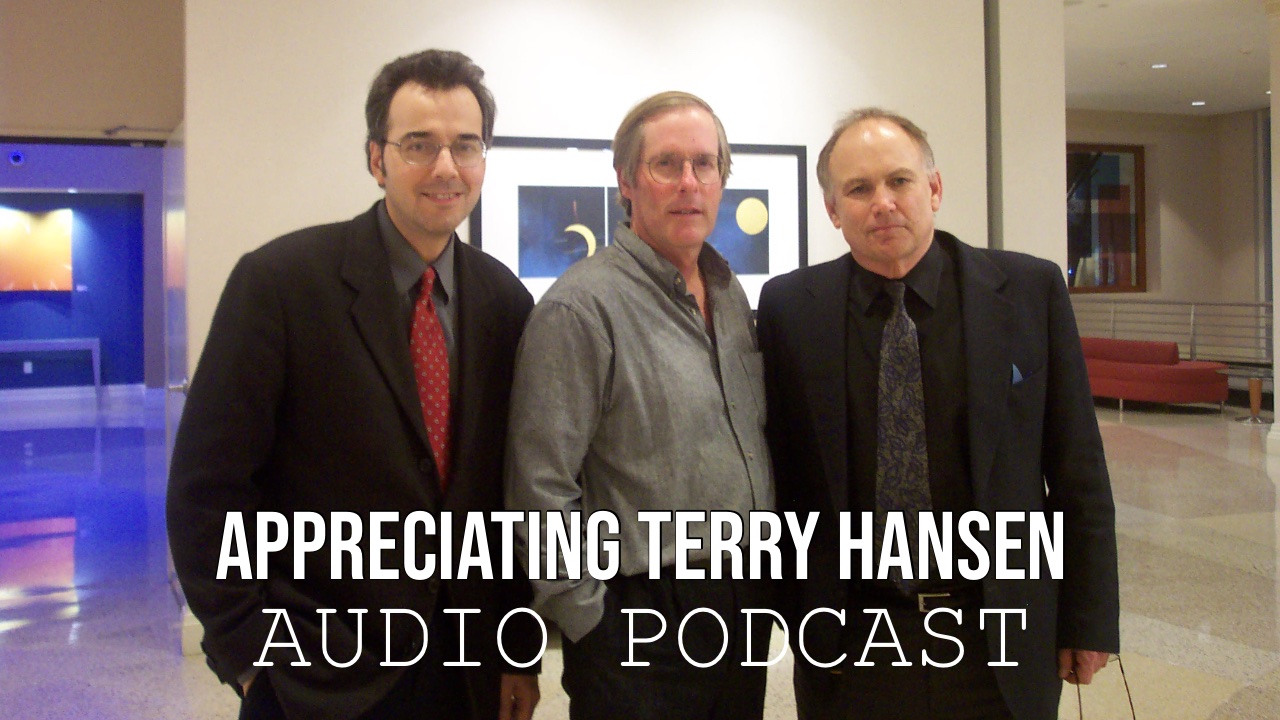 I feel very inadequate in reminiscing about Terry Hansen, author of The Missing Times: News Media Complicity in the UFO Cover-up. Terry and I genuinely liked each other, we had a number of meaningful conversations, and implicitly knew that our respective works completed each other. So we stuck together.

Even so, I can’t say I was a close friend of his, and I couldn’t pretend that I knew him deeply. Just as a colleague, I suppose. But I always liked him because aside from his work, Terry Hansen was simply one of the most decent and kind people I ever met within the UFO field. It was impossible not to like him. There was a natural reserve about him that wasn’t shyness, but you could always tell he would be the last person who would grandstand for attention. Even so, his lectures were always well presented, and he had a great sense of humor.

My audio podcast is only thirty minutes long, and after recording it I felt that I didn’t do justice to Terry. So let me just say here: he was the first analyst to go deep on the corrupt and complicit nature of the U.S. news media in covering UFOs. It may not seem like a radical thing to say today, but one of the reasons it’s not radical is because of Terry. He made an open-and-shut case about CIA relationships with the media in the cause of UFO news censorship and propaganda. I discuss some of this in the podcast.

For those interested in Terry’s book, it’s available in paperback and ebook format. I’m shocked that the ebook is only $3. Easily worth it.

I hunted for some of his lectures and found a few. This one is from one of the Crash Retrieval Conferences, I think from 2007. Looking this over, Terry used many of the slides that I discussed in my podcast. This seems to be a very similar lecture.

I couldn’t get the date on this next one. I am assuming it’s sometime between 2001 and 2010, but I just don’t know when it was. Maybe Jess Hansen has the answer. 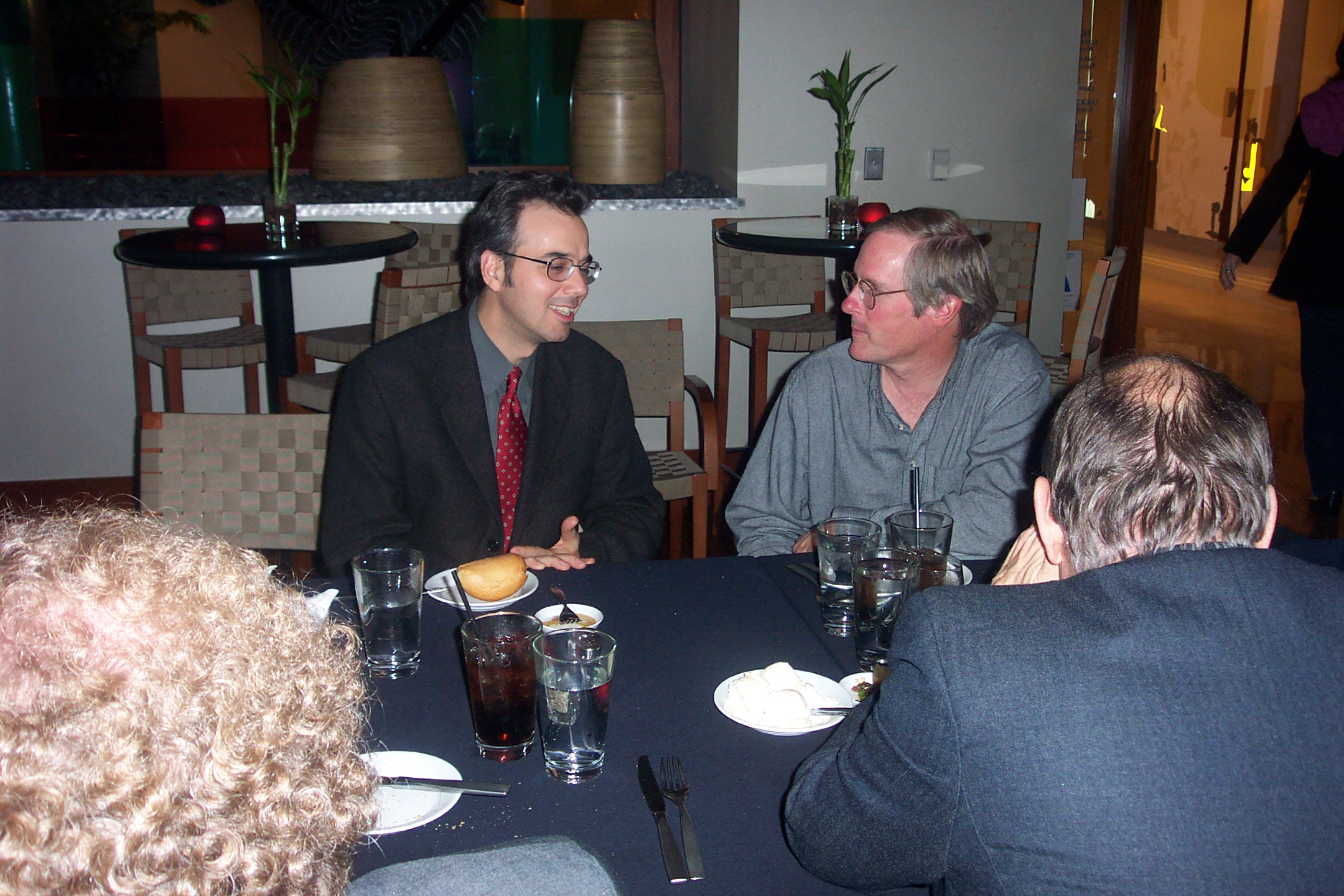 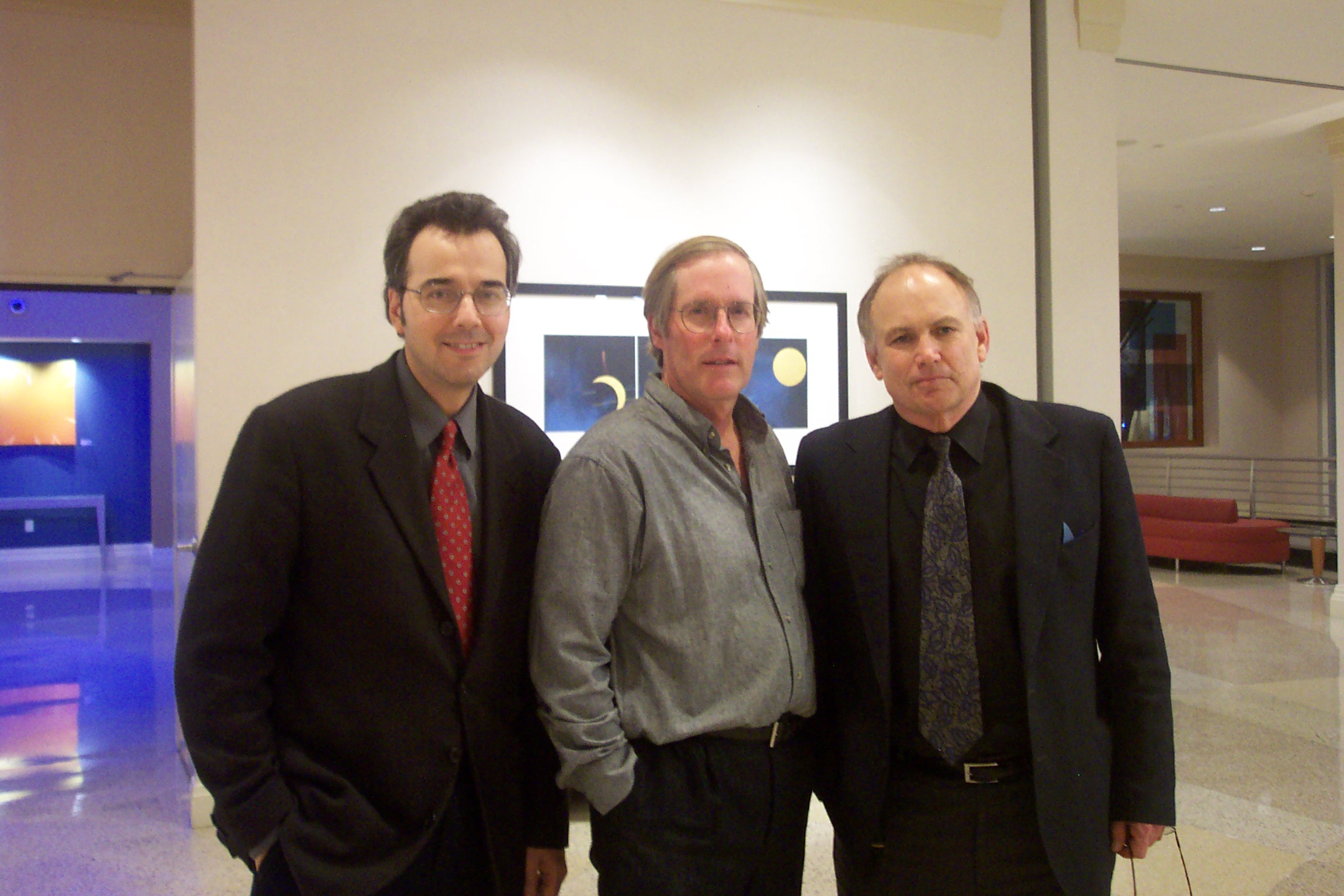 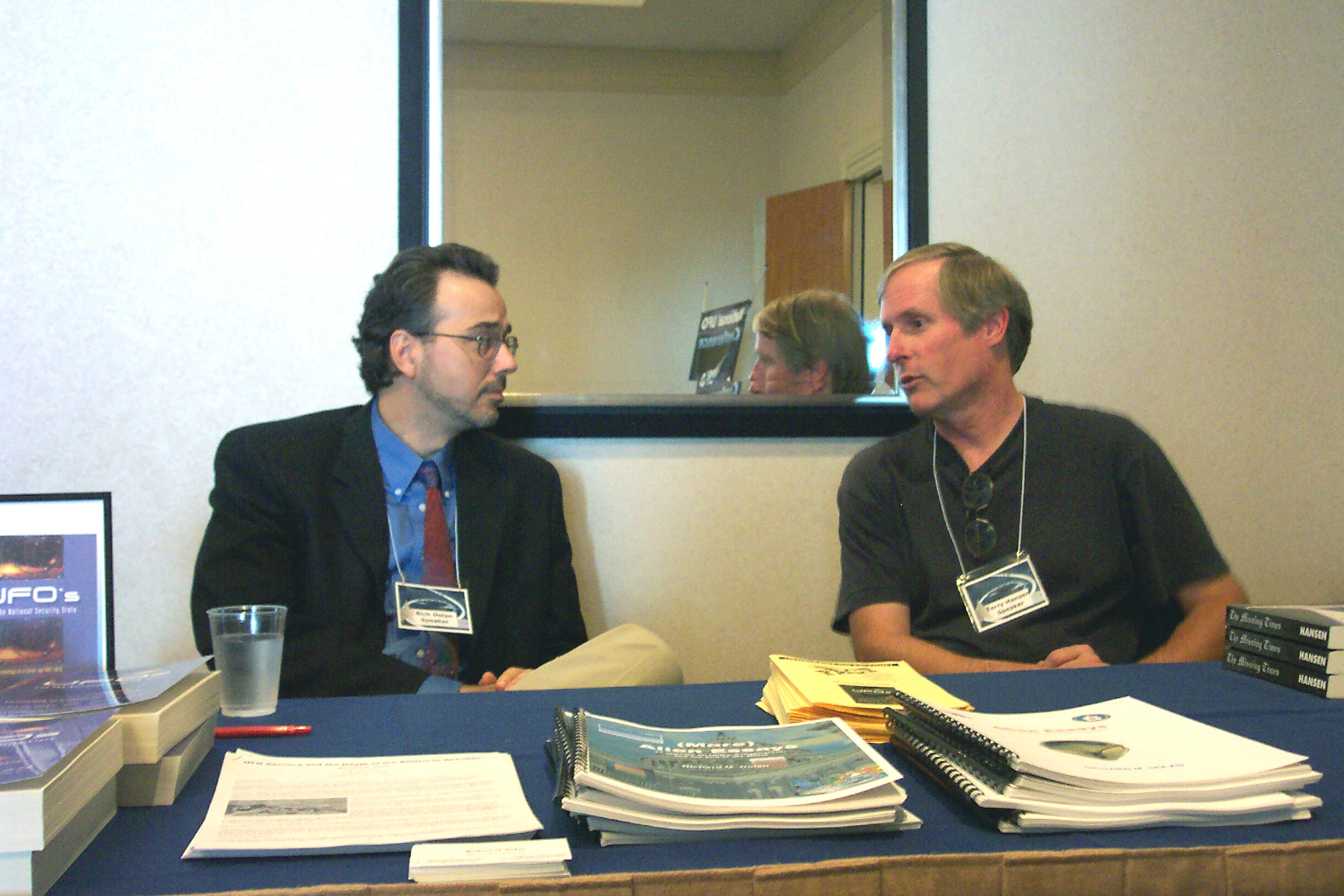 14 thoughts on “Appreciating Terry Hansen and His Work”