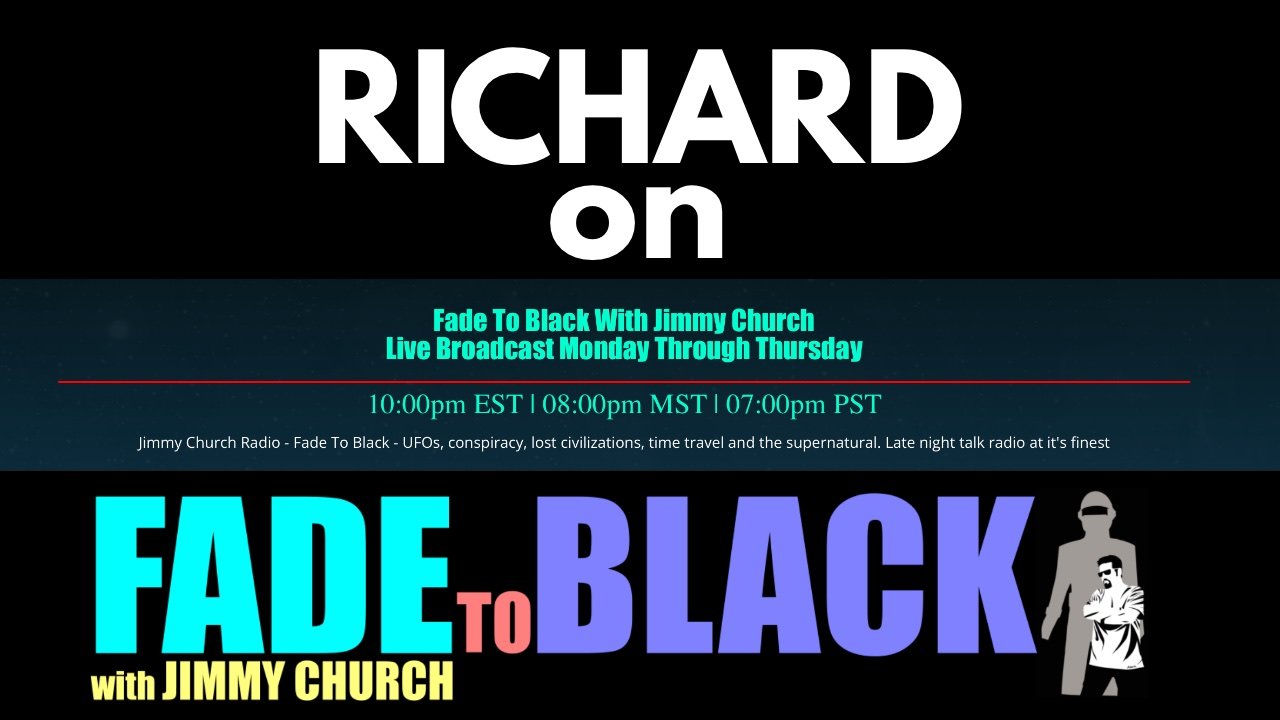 Update: Once again, Jimmy was kind enough to provide me with a full audio recording of my interview with him. The first half hour of his program has been removed, as have all the commercials, so you get two solid hours of the two of us just having our conversation. (One funny thing was that while he and I did have a phone conversation earlier that day, it wasn’t 90 minutes, as he mentioned during our interview, nor was it two hours, as he mentioned in his first half-hour segment. I checked. It was 44 minutes! And believe me, for a phone conversation, that’s long enough for me!)

In any case, I really enjoyed this interview, as I always do with Jimmy. I got a little feisty toward the latter part. During the second-to-last segment, I actually dropped a couple of bombs–not the F bomb but strong enough. Got to remind myself: calm blue ocean, calm blue ocean.

Turns out, we did not discuss events in Ukraine. I think he wanted to go elsewhere and that’s fine. We covered enough. I hope you enjoy and many thanks to Jimmy Church.

I will be a guest tonight on Jimmy Church’s show Fade2Black this evening after the first half-hour marker (10:30 p.m. Eastern), but of course I encourage you to check out Jimmy when the show begins at 10 p.m. Eastern.

We just had a brief phone chat to discuss our themes, but as always our conversations go to unexpected places. I do think there will be at least some discussion about the Ukrainian situation but also many of the problems facing UFO journalism and research today. I am sure it will be interesting.

Link for Jimmy’s show is here.

Hope to see you there. I know there are many Fadernauts here as well. 😉

21 thoughts on “UPDATED: Full Audio of Richard on F2B”