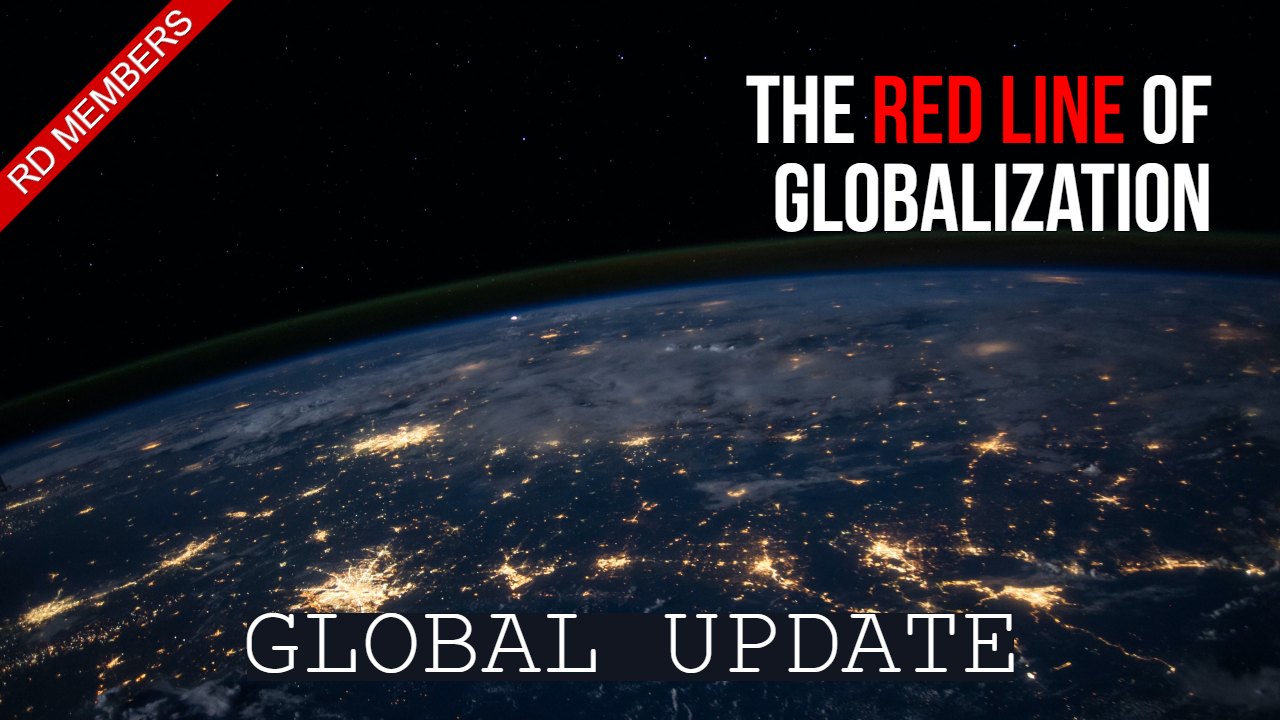 Last week I published a video on Youtube called The Red Line of UFO Disclosure, in which I identified the “no-go zone” of UFO disclosure as any territory that is identified as the UFO Coverup or conspiracy. In this podcast, I discuss another Red Line, and this has to do with conversations more generally about politics.

That Red Line is all about globalization. If a politician or other public figure is against the fundamental tenets of 21st century globalization, they will find themselves a pariah. This is true whether they are on the “Right” or the “Left.” In the podcast I identify a number of politicians on both sides of the ideological divide who actually have this in common: that they supported one or more strongly anti-globalist positions. For that reason, they found themselves either fully as outsiders, or severely hampered. Some of these over the last thirty years include: Ross Perot, Ralph Nader, Ron Paul, Bernie Sanders, Donald Trump, and Tulsi Gabbard.

Undoubtedly there are others, but these are some of the most important ones in American politics.

In the audio above, I go into some specifics. Being a Republican isn’t necessarily a death sentence, even in contemporary American politics. But being an anti-globalist populist surely is.

Listen, and (hopefully) enjoy. This is not a politically partisan recording, in that it doesn’t support one party over another.