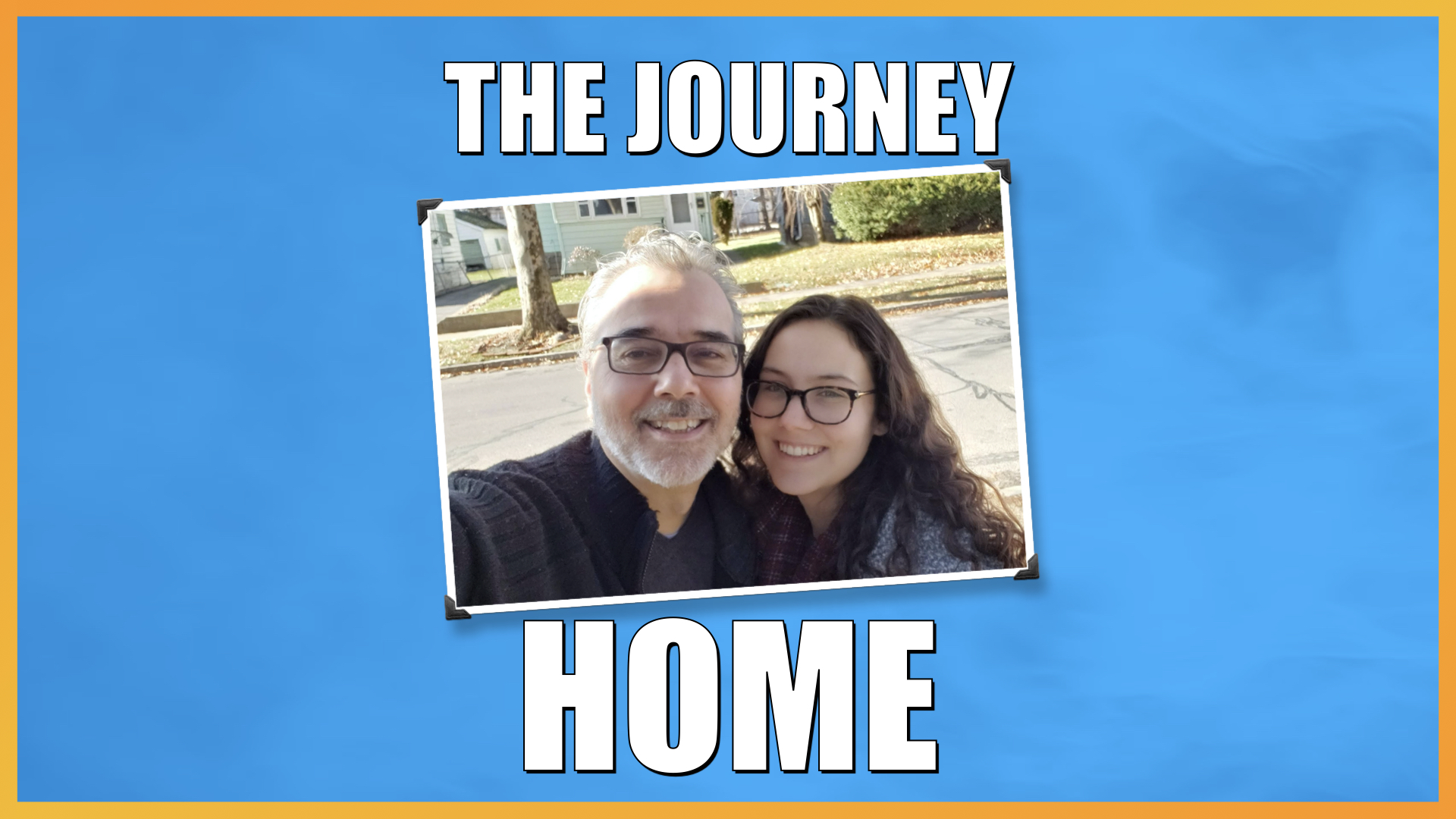 I wasn’t able to do a live show yesterday because, well, we had an unexpected bit of craziness all day, which has spilled into this morning. My daughter, Elaine, was working as an au pair (nanny) in France with a lovely host family. And then the pandemic hit.

Suddenly the world went to “level four” and everything associated with that and all foreign nationals were strongly encouraged to return home. Long story short, we had to spend the day (a) preparing the collab room so that it’s her room again and (b) making travel arrangements. The former took the most time but the latter turned out to be far more complicated. And nearly failed.

Things are simply shutting down. Charles DeGaulle airport appears to be canceling all kinds of services and flights. I don’t know how completely just yet, but for a while we didn’t know if Elaine would be able to board her flight. Additionally, another complication was that her booked destination was originally for Toronto (less than a 3-hour drive from us and normally very convenient), but crossing the border has become increasingly unlikely, even for something like picking up my daughter. And we learned she would not be able even to go from the airport to the border.

So Tracey and I booked a couple of flights to get Elaine from Toronto to Rochester. Normally this would be a simple short flight, but only a few airports in the US now take flights from other countries. So we got a flight from Toronto to JFK to Rochester. Fine, but the only flight she could actually have a chance at making left the next morning. She would have to do an overnight at Toronto.

This morning, as she was about to board her flight out of Paris, Elaine called me. They wouldn’t let her board the flight if she did not have a flight booked out of Canada for THE SAME DAY. Otherwise, she was stuck in France. While I had her on the phone, with a three-minute deadline before the plane shut its doors, Tracey and I were able to book her a 6:18 p.m. flight out of Toronto. I screenshotted (?) the ticket and she was able to show the gate people that she had a flight out of Canada. That was something.

Even though there is absolutely no chance she can make that connection! Not a chance. She arrives 30 minutes prior to the scheduled departure, needs to go through customs, medical screening, and grab her checked bag.

None of that matters. She is on her flight as I write this. One problem at a time. We are pretty sure we can get whatever refunds we need to. Elaine will spend the night in Toronto and should be home Monday afternoon. We are keeping our fingers crossed and are prepared to jump through more hoops if we need to.

So, yes, that’s why there was no livestream yesterday! 🙂

Just another little bit of drama amidst all the growing chaos. Stay healthy and safe, everyone.

30 thoughts on “Yes, I am trying to get my daughter home!”