I just returned with Tracey from the Ozark Mountain UFO Conference, which is held every year in Eureka Springs, Arkansas. It’s a great conference, and I highly recommend this one. In fact, one of the members of this site, Dean DeHarpporte and his wife Margaret were there, and we had a great time sharing a table at the banquet. Victor, another member of this site, was also at the conference. 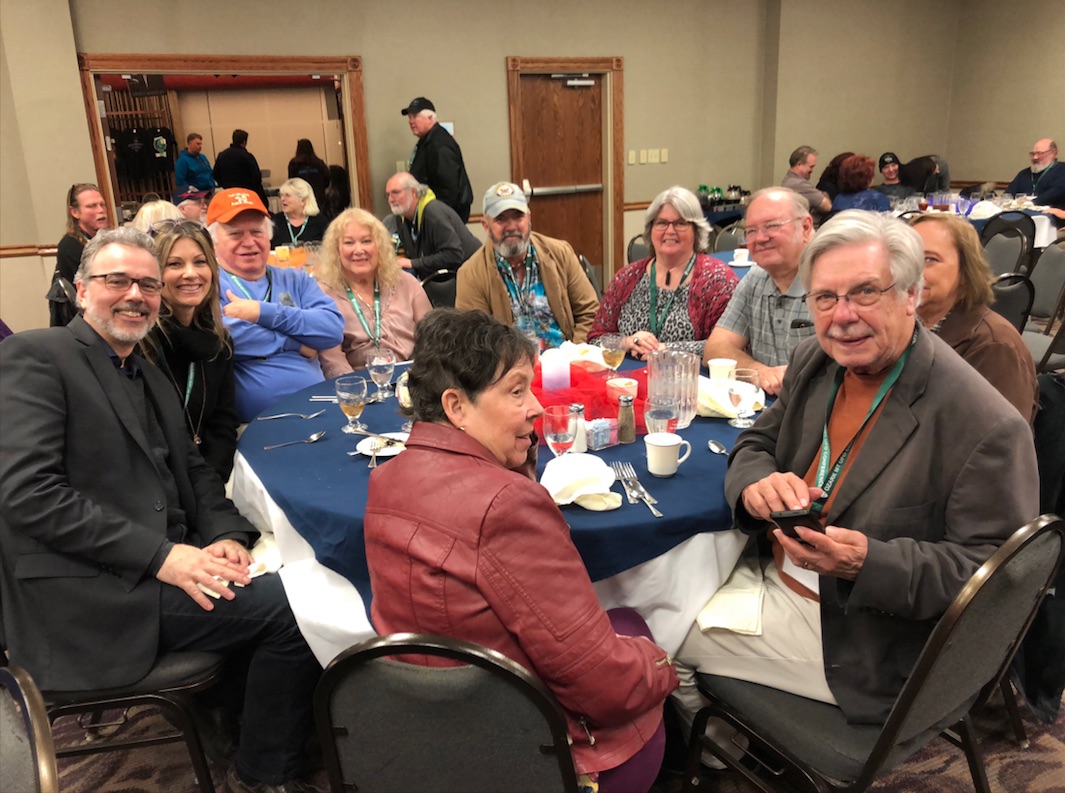 (That’s Dean and Margaret in the foreground. Tracey and I are there with the rest of our table. We had a great time.)

My lecture at this conference was titled UFOs and the Media: Disinformation or Disclosure? I’ll be giving a special podcast presentation of this theme in the next few days for members at this site. Expect a full 90 minutes, so watch for that.

The basic message, however, is clear. The recent media coverage of UFO news, particularly as it has related to the revelations of a Pentagon UFO program, is not a serious effort. Rather, it appears perfectly designed as an exercise both in damage control and disinformation. Keep in mind the New York Times and Washington Post, both of which led the way in the initial UFO coverage starting in mid-December 2017, have not only been the voice of the establishment for generations, but have actively led the way in collaboration with the CIA. Operation Mockingbird, which should be known by every American student in public school, was the real source of America’s plague of fake news–something everyone these days likes to talk about. But fake news isn’t the stuff you are getting from alternative news sources, whether they be from the left or the right. The real and true fake news has been coming for years and years from your established news outlets. I’ll have more to say on this in my upcoming members podcast. 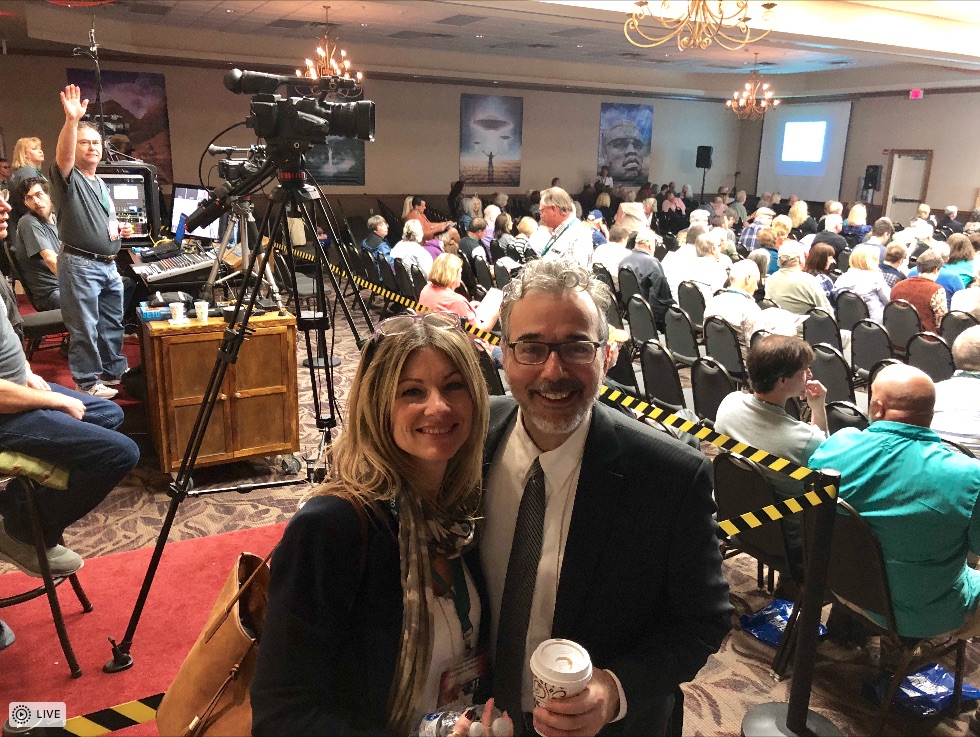 (Tracey and me, a few minutes before I gave my lecture at the Ozark Mountain UFO Conference.)

One thing I can confidently say, at least for now. The media is not serious in its coverage of this story. Too many unasked questions. No follow up on Bigelow’s apparent possession of recovered materials from UFOs, as originally stated in the NYT article of Dec. 16. No follow up of Luis Elizondo’s claim that the Pentagon was utterly lackadaisical regarding inexplicable UFO encounters. And no investigations that even remotely compare with what private researchers are digging into and asking. For one: the extreme national security implications of the November 2004 Tic Tac UFO encounter of the U.S. Navy. Also, it’s very strange now that the Pentagon is claiming to have no information on any such program named Advanced Aerospace Threat Identification, despite the fact that its identity was (apparently) vetted by NYT journalists before they published their story. Numerous FOIA requests about the program have come up empty. Why? Where is the media regarding all this?

I’ll have much more to say on this in the upcoming members podcast, probably tomorrow.

One thought on “Thoughts from the Ozark UFO Conference”