[RD NOTE: This was going to go live last week but we gallantly recorded it the other day and will air it for Tuesday, February 1 at 8 p.m. Eastern Time. I will just say this was a great conversation and I look forward to it airing]

Darcy Weir is a filmmaker and friend of mine who has just made a new film as part of his secret space series. This one is titled Secret Space UFOs: Rise of the TR3B. I was interviewed for this a year ago or so, as was Jim Goodall, Jeremy Rys, Jack Kasher, and others. I will be talking with Darcy and Jim about the film, but mainly about the likelihood of the legendary TR3B. craft, sometimes known as the Black Manta flying triangle. Does it exist? He’s got some excellent video and testimony to support the notion.

We will go live on my Youtube Channel at 8 p.m. Eastern. I’ll have a link ready before then.

You can click the image below for more information. 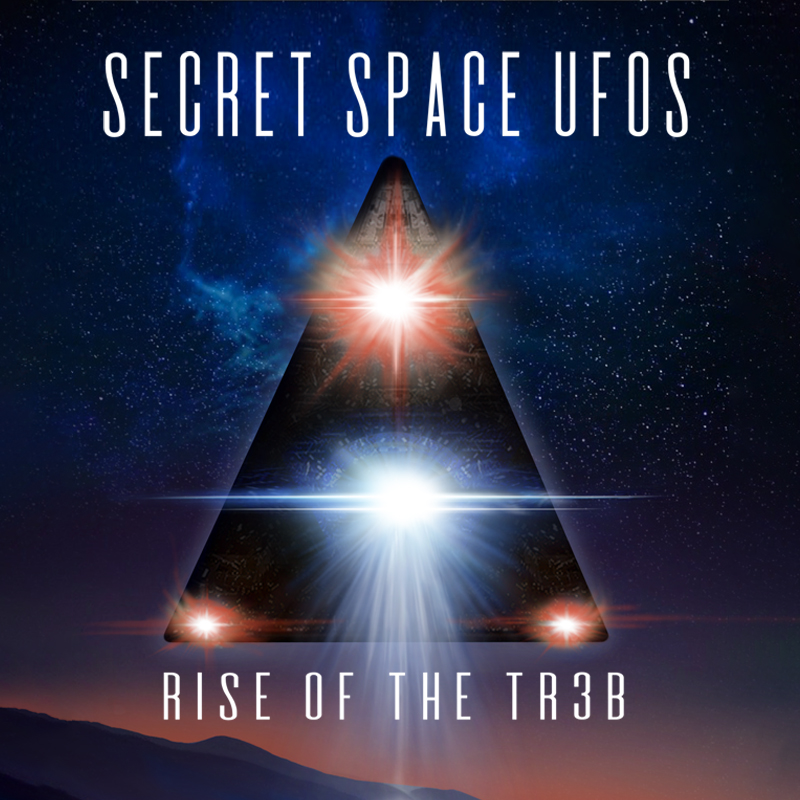 22 thoughts on “RESCHEDULED: Talking about the TR3B | The Richard Dolan Show”