Greetings everyone,
Richard will be a guest on MANCOW MULLER WLS Chicago AM890 this morning at 10am Eastern for 30 minutes to discuss UFOs. I will be recording Richard’s end of the interview to put up later but if you want to listen live click the link below and look at the top of the page for the RED “LISTEN LIVE” button. I just tried it, and it doesn’t seem to work for me but maybe it only works when the show is on.
Here is the link for the show: https://www.wlsam.com/mancow/#
In addition it looks like Mancow puts up links to his shows the day after, so we can always post that here later.
See you later today for the AMA!
-Tracey 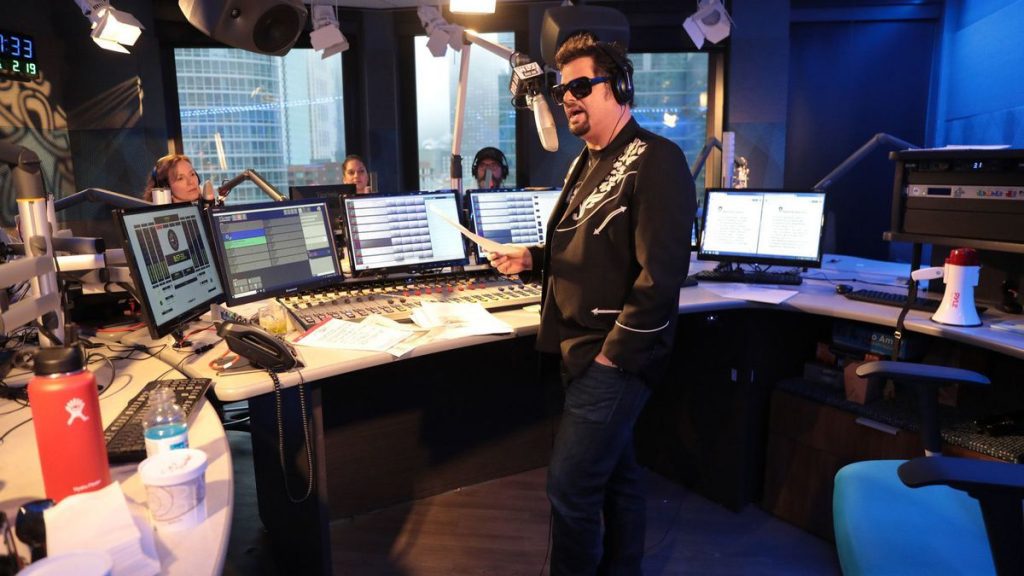 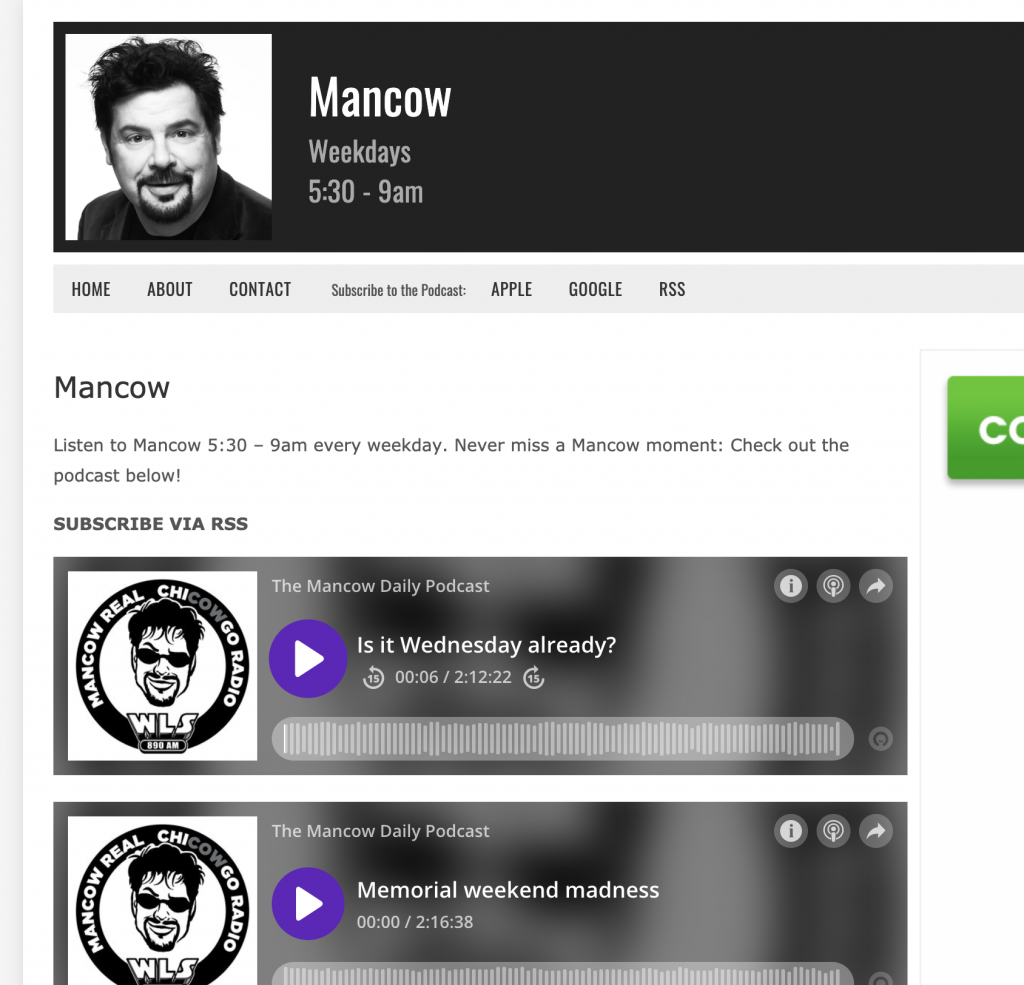 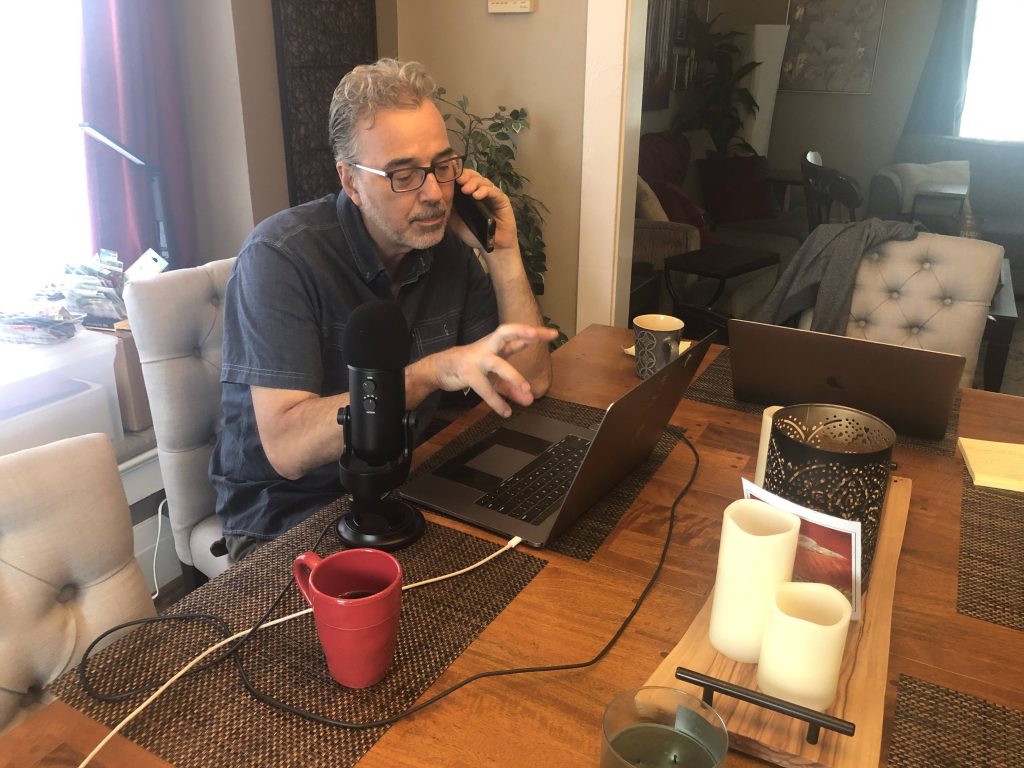 About him:
MANCOW MULLER rules WLS AM890, and this show is all about you. As Mancow explained in his interview with columnist Robert Feder, “I just want the regular working class to be heard and get some truth. I will have on the movers and shakers of every industry in our city, and I will give the people a voice. At this point it’s not that sexy to hear my own voice boomeranging back in my headphones. I really want to hear from the people.”
Mancow’s a radio and television personality, actor, and former child model. He previously hosted middays on WLS from 2008-2010, and made his mark on Chicago radio at iconic radio stations like WLUP (“The Loop”), WKQX and WRCX.