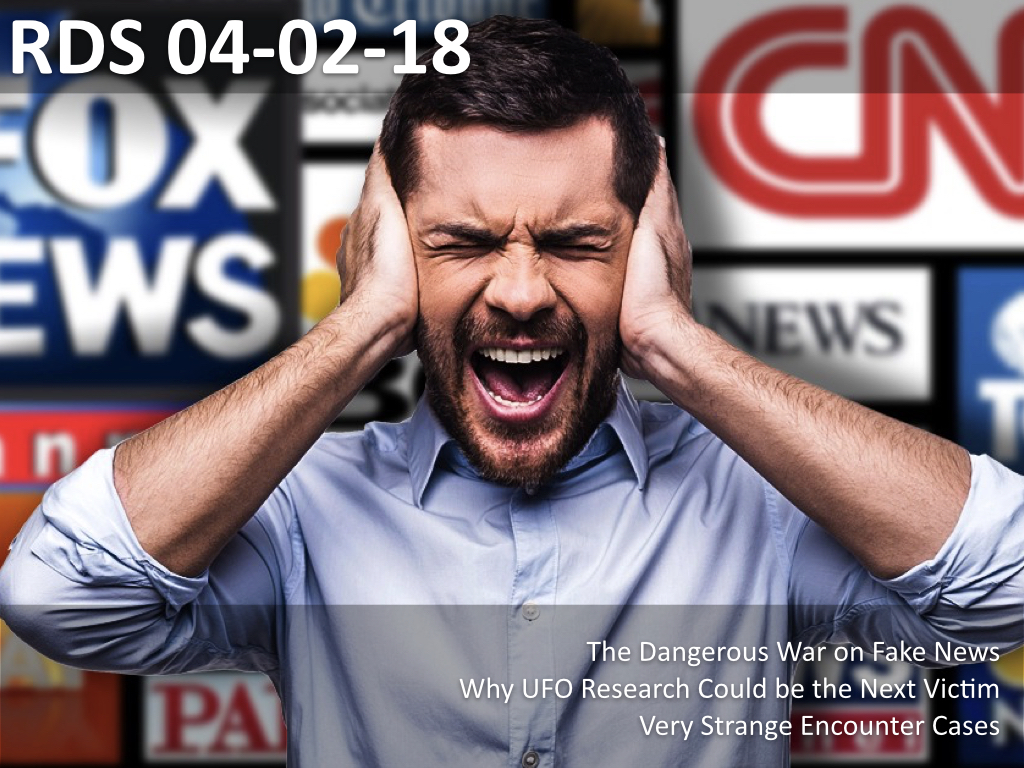 Governments have promoted dis- and misinformation very deliberately throughout human history. Since the end of the Second World War, the U.S. has led the way in this matter. And yet, we are now told that “fake news,” specifically in the form of alternative media (and primarily “alt-right” media) is the great new danger facing the public. In fact … no … that’s not the great danger, not at all. The real danger is that so-called fake news is the latest opportunity that the power structure is using to fight alternative narratives that they don’t want you to hear. Richard spends the first hour discussing how the war on “fake news” is a real threat to you and me, much like the war on so-called hate speech (another pernicious concept). The second hour finds Richard discussing why the UFO research community should be very concerned about the war against “fake news,” as UFO researchers themselves can easily be next on the chopping block. Because as bad as things may seem, they can always get worse. Finally, Richard wraps up with a discussion of some very, very strange cases of encounters with apparent non-human beings. Such encounters are very likely an important reason for UFO secrecy in the first place. 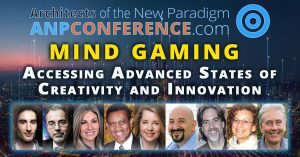