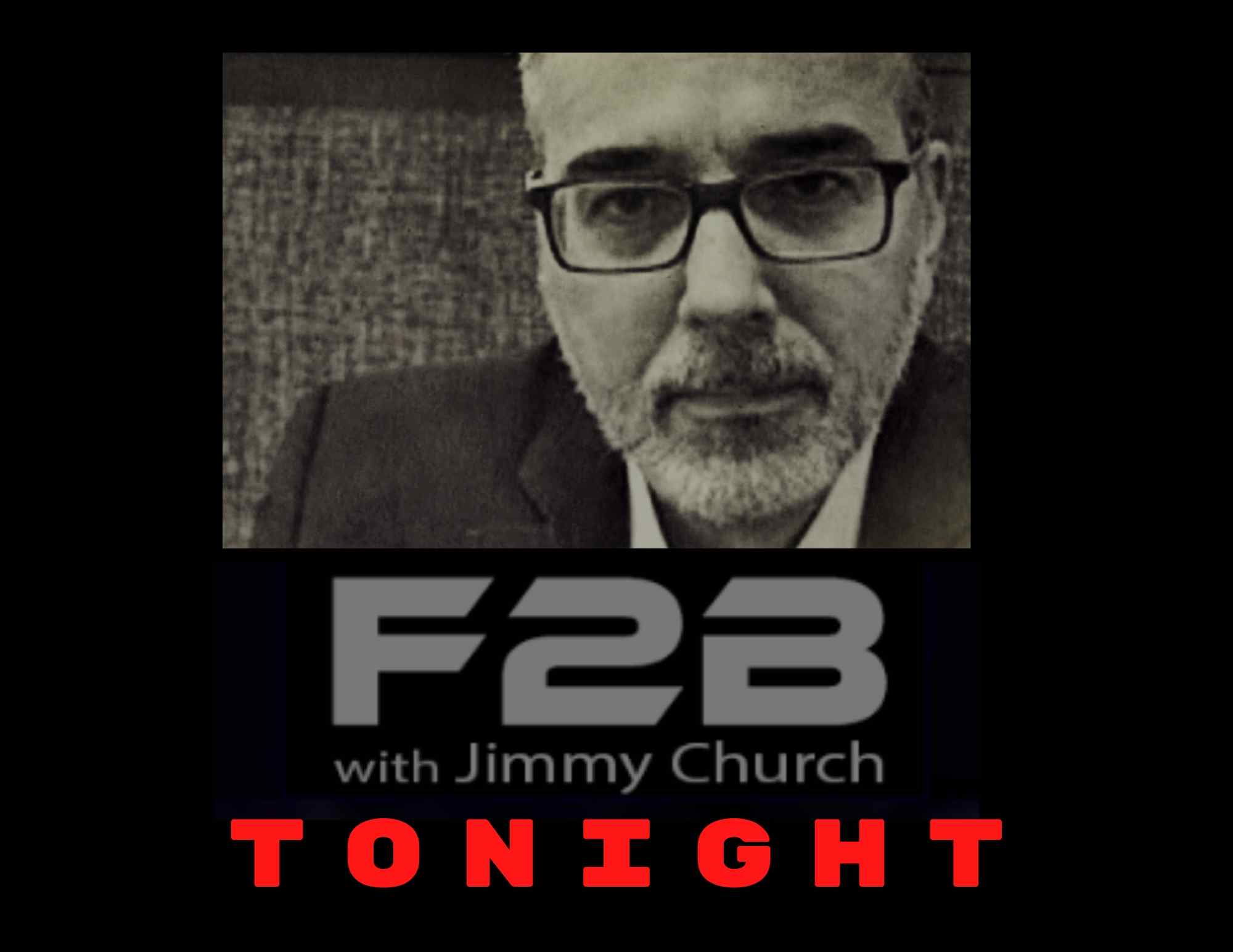 I will be on Fade2Black Radio tonight with Jimmy Church to discuss the Davis-Wilson notes. It’s unfortunate that after all this time it is necessary for me to defend the authenticity of the notes again, but that’s how it is. For those who have been following all this, you won’t want to miss it.

Jimmy is usually great about allowing me to post the interviews after they air, so hopefully I will get that here tomorrow.

See you at the interview!