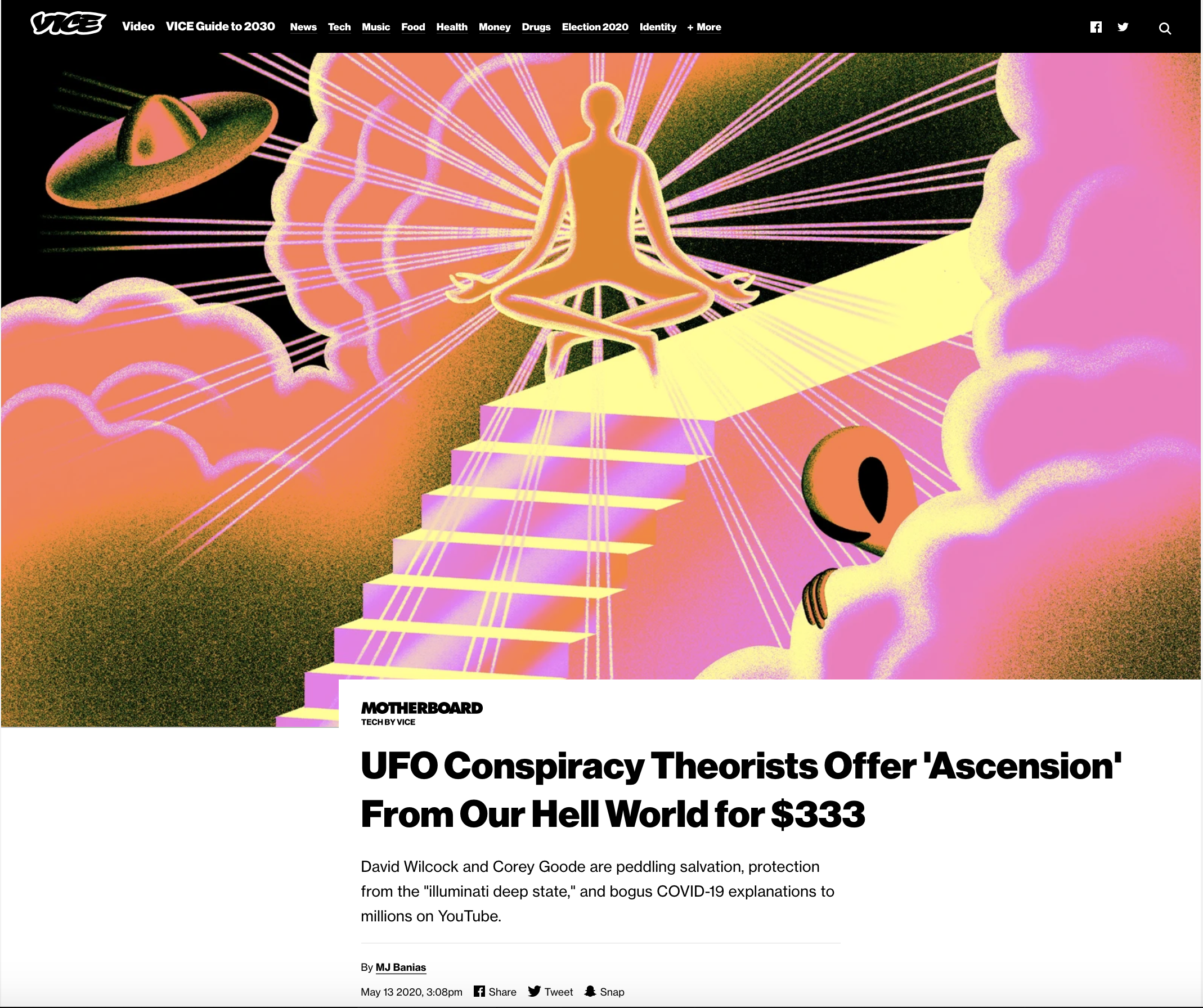 46 thoughts on “Article by MJ Banias on Wilcock & Goode”