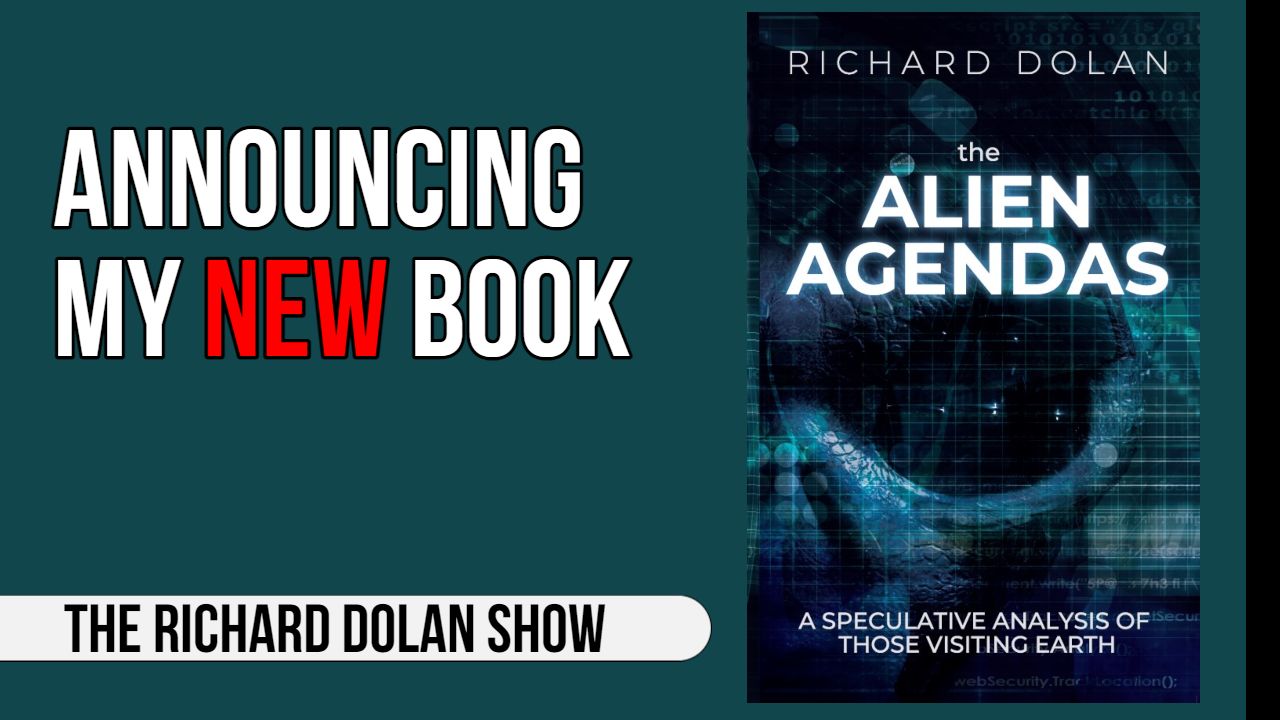 Letting everyone know I will be LIVE tonight at 8 p.m. Eastern time to talk about my new book.

THE LINK IS LIVE NOW. JUST CLICK THE IMAGE OR TEXT BELOW IT AND YOU WILL GO RIGHT TO YOUTUBE.  Hope to see you there!

37 thoughts on “Announcing my new book on Youtube tonight”