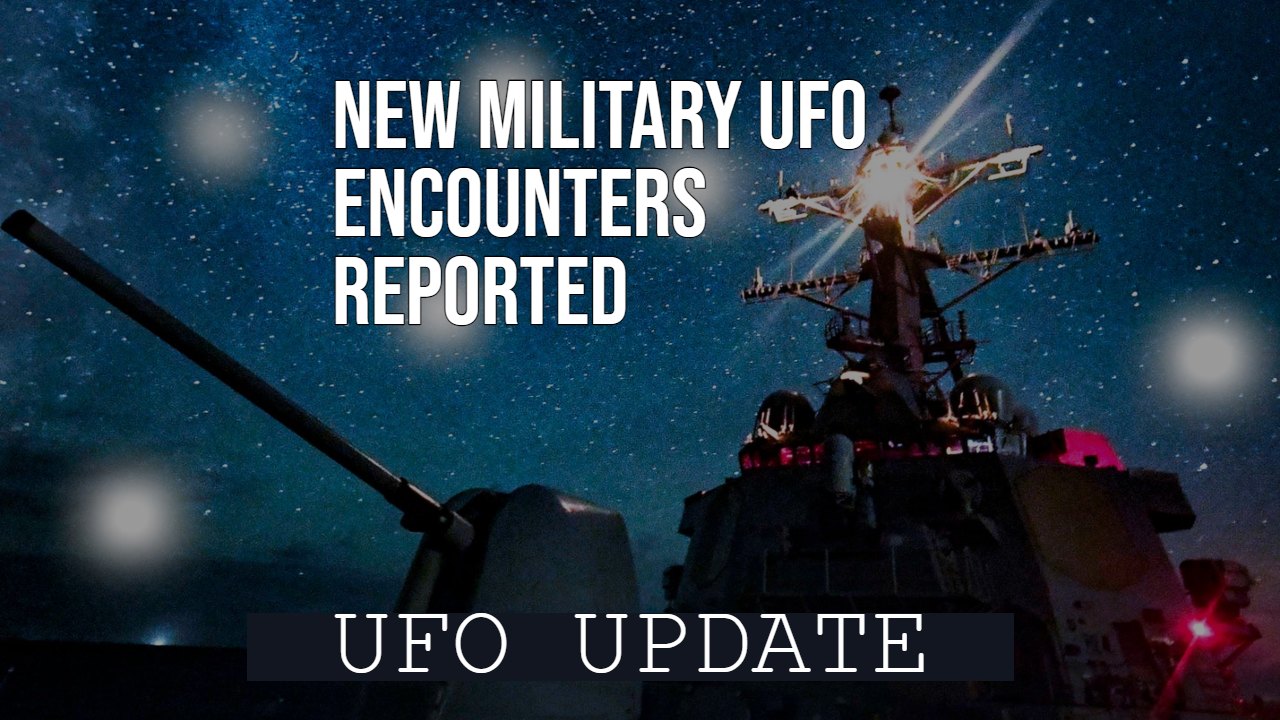 I will have more to say about this tomorrow, but wanted to post this here now (although I imagine some of you are already on top of this story or have read it). Still, it’s interesting and important enough to repost here. Another very good article from The Drive. Link below.

Multiple Destroyers Were Swarmed By Mysterious ‘Drones’ Off California Over Numerous Nights (thedrive.com)

Here are some quick excerpts, although I recommend you read the entire article.

In July of 2019, a truly bizarre series of events unfolded around California’s Channel Islands. Over a number of days, groups of unidentified aircraft, which the U.S. Navy simply refers to as ‘drones’ or ‘UAVs,’ pursued that service’s vessels, prompting a high-level investigation.

During the evening encounters, as many as six aircraft were reported swarming around the ships at once. The drones were described as flying for prolonged periods in low-visibility conditions, and performing brazen maneuvers over the Navy warships near a sensitive military training range less than 100 miles off Los Angeles. The ensuing investigation included elements of the Navy, Coast Guard, and the Federal Bureau of Investigation (FBI). The incidents received major attention, including from the Chief of Naval Operations—the apex of the Navy’s chain of command.

The Drive learned about this event and filed a FOIA request, obtaining ship logs. They then forensically reconstructed the location of civilian and military ships during the series of encounters. They seem to have identified at least five U.S. Navy vessels in the range of all this “drone” activity. Except these were very strange, unusual and extraordinary drones. If that is what they were. These events happened at night and were highly, highly provocative actions by these unknown objects. It started on the night of July 14, 2019 and involved the USS Kidd.

Probably the most dramatic of the events was when a white light was spotted directly hovering above the flight deck of the USS Rafael Peralta. According to the article:

The log reflects that the drone managed to match the destroyer’s speed with the craft moving at 16 knots in order to maintain a hovering position over the ship’s helicopter landing pad. To further complicate what was already a complex maneuver, the drone was operating in low visibility conditions (less than a nautical mile) and at night.

By this point, the encounter had lasted over 90 minutes—significantly longer than what commercially available drones can typically sustain.

According to the data available, few civilian ships were in the immediate vicinity. The article identified a handful of vessels, but there don’t seem to be any ‘suspects’. Also, the article points out that one of the Channel Islands, San Clemente, is owned by the United States Navy and often used for military training and testing purposes. The article includes a map of the region with the positions of the ships at 10 p.m. on July 14, 2019, but I am adding it here. 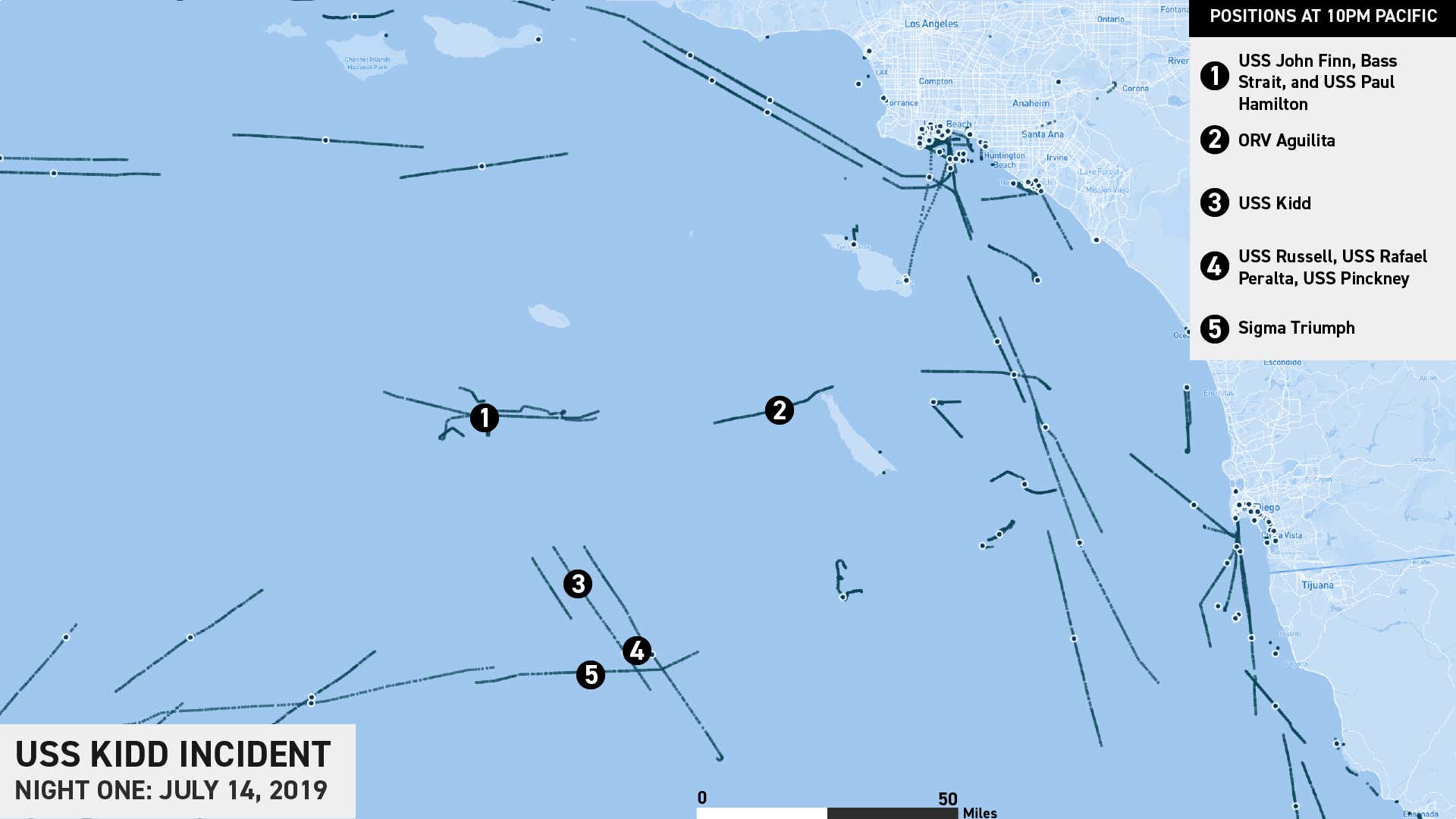 For the record, these ships look to be roughly about fifty miles or so beyond San Clemente Island (which is very close to the ORV Aguilita in the map). So you can see they are quite a way off from the California coast, roughly a hundred miles by my rough estimate.

Another major series of incursions happened the following night. The article discusses this in good detail. Essentially, no one knows where these “drones” came from, why they were acting so provocatively, and how they were able to act with such high performance. And the incursions continued several more times. I will have more to say on this, probably tomorrow, because this is definitely worth exploring and understanding properly.

Meanwhile, read the article from the Drive. I find it fascinating that some very well attested military UFOs reports are coming out. I don’t expect it will “move the needle,” so to speak, but it’s another drop in the bucket and not a bad thing that we are learning about it.