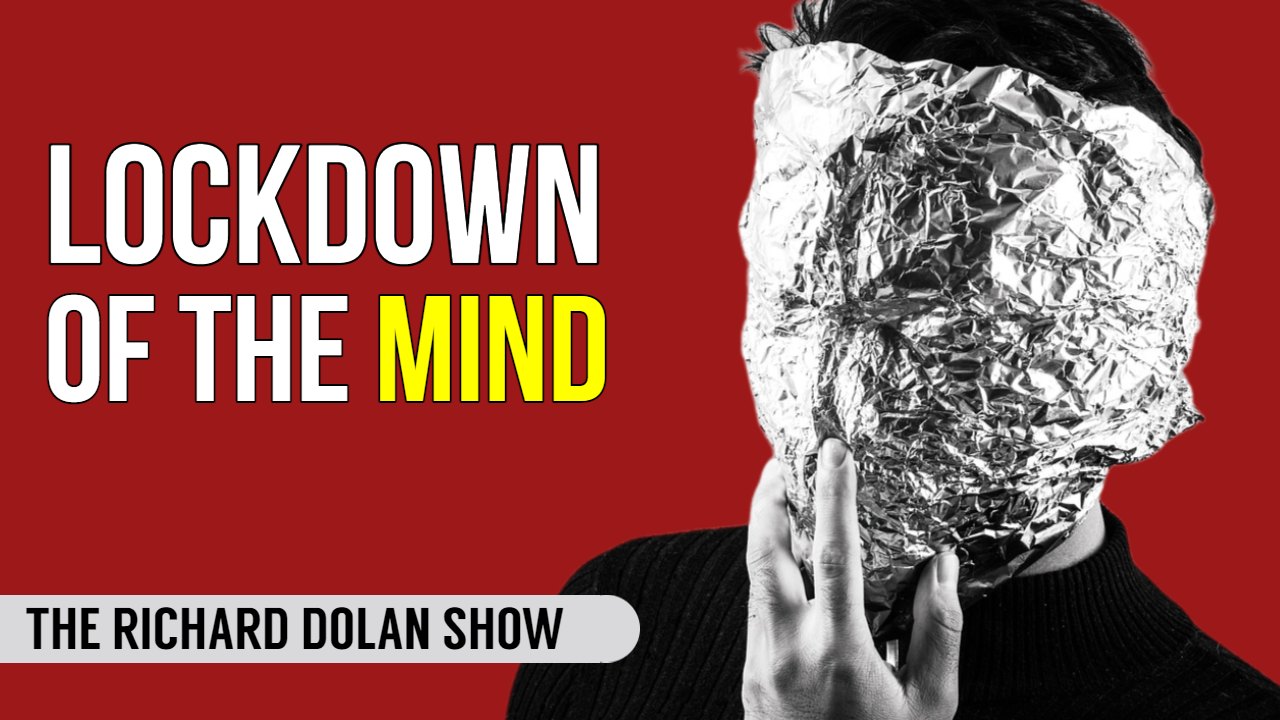 15 thoughts on “Lockdown of the Mind | The Richard Dolan Show”