As you know Tuesday nights at 8pm EST is usually our Intelligent Disclosure Livestream on YouTube. Tonight we will be uploading Part 2 of the Aztec case with The Ramseys instead. Lots of great information in Part 2 of this deep dive into one of the best and most thoroughly researched crash retrieval cases other than Roswell. There will be a third part coming soon.

If you haven’t yet listened to Part 1, Click here 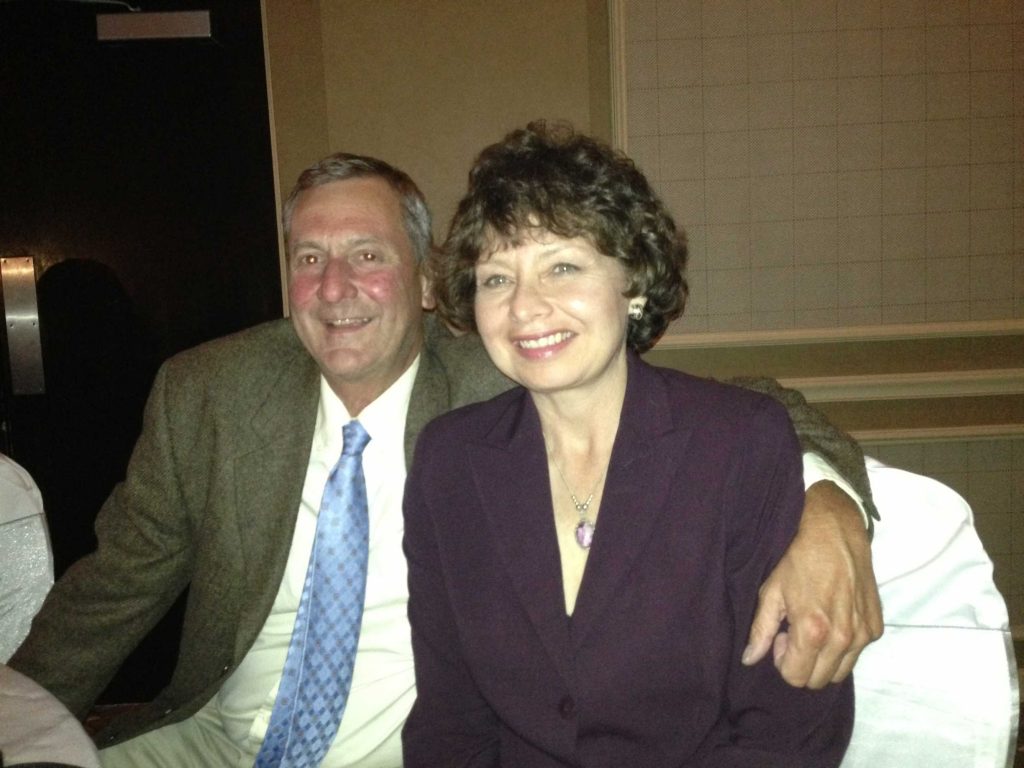