This is a public Youtube Livestream of Intelligent Disclosure with Richard & Tracey.

See you all tonight at 8:00pm Eastern Standard Time (EST). 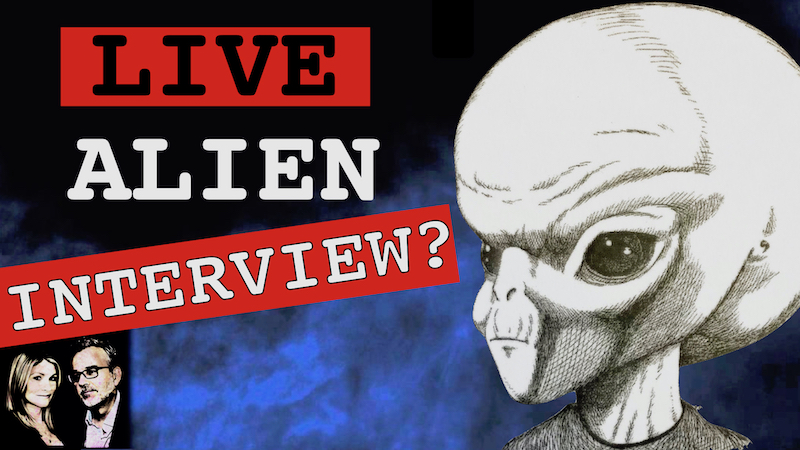